A bitcoin miner in Taiwan was arrested and charged for mining 100 million yuan (roughly $14.5 million) in crypto using NT$100 million (or $3.2 million) in stolen electricity.

The man, whose surname is Yang, is accused of operating 17 illegal cryptocurrency mining centers using fake storefronts across Taiwan.

The bootleg mines were located in the municipalities of Xinbei, Taoyuan, and Hsinchu, EBC Newsreported.

Here’s how the scam worked: Yang would rent a store in a building and set up a phony storefront to mimic an Internet cafe or a doll shop.

He then allegedly hired electricians to rewire the power supply in the buildings to divert the electricity to fuel his illicit mining operations. The electricity meters were manipulated so the power usage wouldn’t be charged back to Yang’s fake stores. 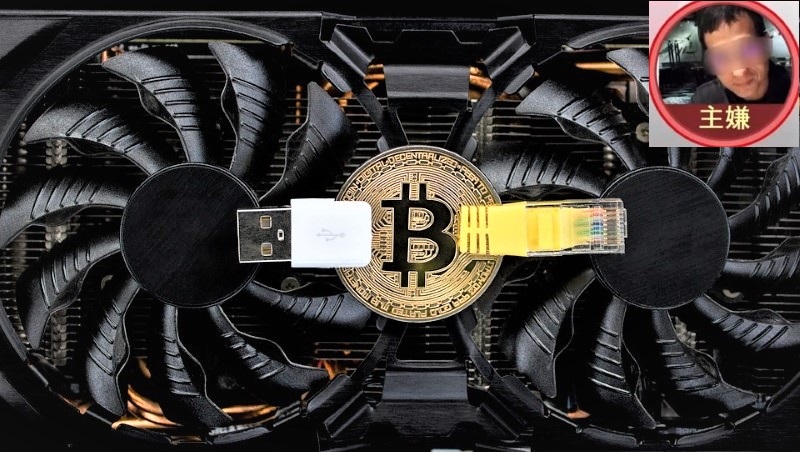 A Taiwanese bitcoin miner allegedly pilfered $3 million in electricity to mine $14.5 million in crypto. (Image: Pixabay)

“The group recruited electricians who managed to break into the sealed meters in order to add in private lines to use electricity for free before that usage reaches the meters,” said Wang Zhicheng, the deputy head of Taiwan’s Criminal Investigation Bureau.

Electricity theft for cryptocurrency mining is a recurring problem in China, where mining is quite popular despite the government’s repeated crackdowns on the virtual currency industry.

As CCN reported in April 2018, Chinese police in the port city of Tianjin confiscated 600 bitcoin miningcomputers in the largest case of power theft in recent years.

The alleged theft was discovered after the local power grid operator observed an abnormal surge in electricity consumption. An investigation later revealed that bitcoin miners had tampered with a junction box to short-circuit the meters in order to avoid being charged for their power usage.

Meanwhile, Chinese bitcoin mining giant Bitmain is reportedly laying off at least 50% of its workforce amid the prolonged bear market. Sources say Bitmain may also sell off its huge stockpiles of Litecoin and Bitcoin Cash tokens to finance its flailing operations.

The news has sent shock waves across the struggling cryptocurrency industry, which has been roiled by layoffs and massive price plunges.

So does this recent barrage of bad news spell the end of bitcoin? Maybe so, maybe not.

Crypto evangelists like the Winklevoss twins are staying the course, saying bitcoin’s price — like life — is cyclical. It goes up, then down, then up again. Only noobs think an asset’s price chart has a linear trajectory, they say.

When asked about the Crypto Winter, Tyler Winklevoss quipped: “We’re totally at home in winter.”

Similarly, Jeff Sprecher — chairman of the New York Stock Exchange — said he has no doubt that bitcoin and cryptocurrencies are here to stay despite the current bear market.

“The unequivocal answer is yes [crypto will survive],” Sprecher said.