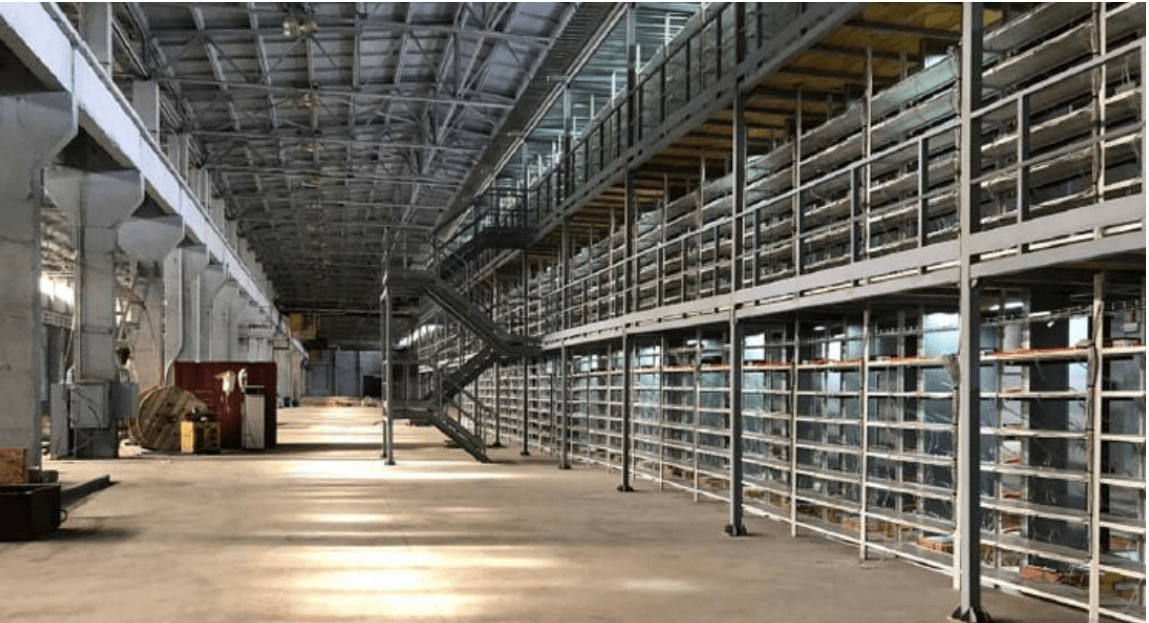 City of Bratsk in Russia is home to one of the biggest bitcoin mining facilities in the world and has attracted clients globally as Bitriver turns water into electricity to mine cryptos.

Opened a year ago, Bitriver is recognized as one of the largest Bitcoin mining facilities in Russia. As per news outlet, Bloomberg, the data center has garnered the attention of many countries to date, including the likes of the U.S., Japan, and China among others.

Once an aluminum plant in Bratsk, Oleg Deripaska and team decided the location was ideal for bitcoin mining some five years ago. Why? The first argument made is the existence of a hydropower plant nearby and the second simply rests in the Siberian weather. This region is specifically known for its long and cold winters and preferred low temperatures for such activities.

Upon making the decision, the implementation came to life with local energy firm, En+ having partnered with them. Given that the latter focuses on the aforementioned hydroelectric power, it naturally made sense to come together to sell its services.

That said, Bitriver isn’t in the business of bitcoin mining, but instead offers technical services, cheap electricity, and equipment to those who are in the business. As per the report, En+ equips Bitriver with up to 100 megawatts yearly so that the latter can diversify its clientele.

Bitriver Only Makes up a Fraction of All Power Consumed

As per Bitcoinist, Bitriver is still small despite being a big shot in Russia. This is stated when comparing Bitriver’s 100 megawatts of power per year to the entirety of the Bitcoin network’s 73 terawatts annually. En+ supposedly produces 22.5 TW/h, however, it isn’t all consumed for bitcoin (but instead for other industrial purposes).

This could potentially change as we watch the crypto market unfold some more. Russia is allegedly on the list of top ten countries with the most bitcoin mining nodes in the world (243 nodes to date), which goes to show how far we’ve come since Bitcoin’s existence.

While mining has witnessed a downfall since the earlier times, not to mention the recent drop in Bitcoin’s price, miners are anticipating big things for the soon-approaching halving event and thus are continuing their activities at full force. Coin Telegraph referenced Alistair Milne, who expounded on the increase in network hash rate and mentioned:“They are acutely aware of the upcoming halving and are apparently unphased by the recent dip.”

service@zeusbtc.com
This web uses "cookies" to give you the best experience. Using this website means you are Ok with this. More info about cookies and how to disable them following this link. I Understand